How can you help your local community and the environment while enjoying the finest food available? Eat local! You’ll be amazed at what a difference it can make! 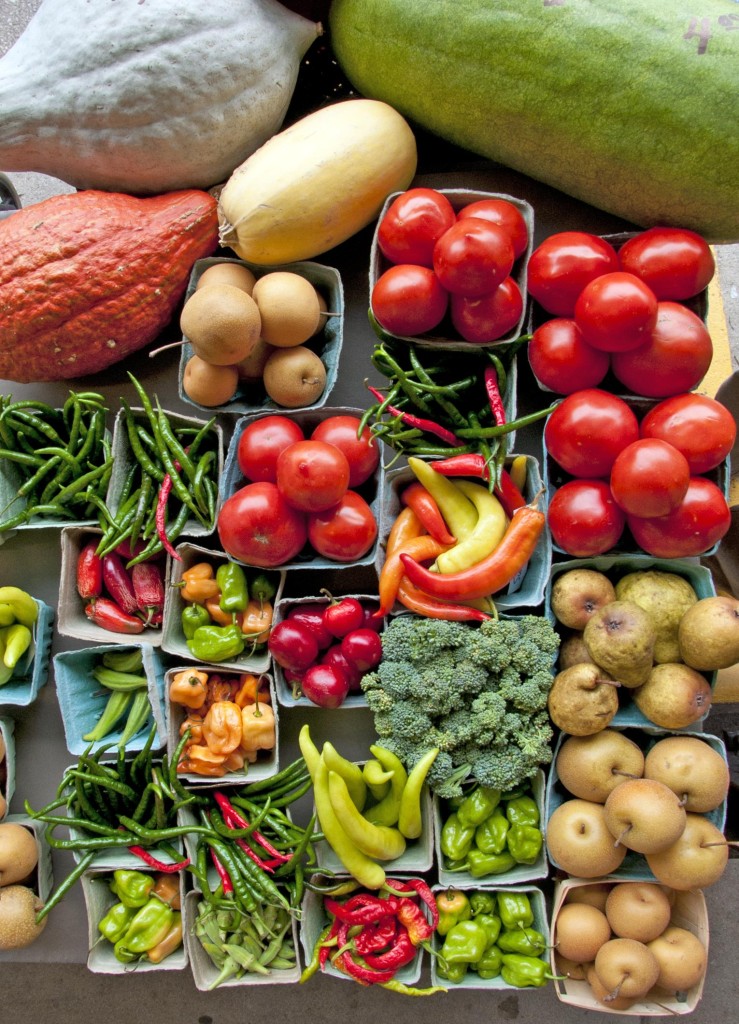 Food grown in your own community was probably picked within the past 24 hours.  It’s crisp, sweet and loaded with flavor.  Produce flown or trucked in from California, Florida, Chile, or Holland is quite understandably much older.  Several studies have shown that the average distance food travels is 1,500 miles in a week long (or more) delay from harvest to dinner table, sugars turn to starches, plant cells shrink and produce loses vitality.

2.   Local produce is better for you.

A recent study showed that fresh produce loses nutrients quickly.  Food that is frozen or canned soon after the harvest is actually more nutritious than some “fresh” produce that has been on the truck or supermarket shelf for a week.  Locally grown food, purchased soon after harvest retains it nutrients.

In the modern industrial agriculture system, varieties are chosen for their ability to ripen simultaneously and withstand harvesting equipment; for a tough skin that can survive packing and shipping, and for an ability to have a long shelf life in the store.  Only a handful of hybrid varieties of fruits and vegetables meet these rigorous demands, so there is little genetic diversity in the plants grown.  Local farms, in contrast, grow a huge number of varieties to provide a long season of harvest; an array of eye-catching colors, and the best flavors.  Many are heirlooms, passed on from generation to generation, because they taste good.  These old varieties contain genetic material from hundreds or thousands of years of human selection; they may someday provide the genes needed to create varieties that will thrive in a changing climate.

Although biotechnology companies have been trying to commercialize genetically modified fruits and vegetables, they are currently licensing them only to large factory-style farms.  Local farmers don’t have access to genetically modified seed and most of them wouldn’t use it even if they could.  A June 2001 survey by ABC News showed that 93% of Americans want labels on genetically modified food-most so they can avoid it.  If you are opposed to eating bioengineered food, you can rest assured that locally grown produce was bred the old fashioned way, as nature intended.

With fewer than one million Americans now claiming farming as their primary occupation, farmers are a vanishing breed.  Commodity prices are at a historic low, often below the cost of production.  The farmer now gets less than 10 cents on the retailer food dollar.  Local farmers who sell direct to consumers cut out the middle man and get full retail prices for their food- which means families can afford to stay on the farm, doing the work they love.

When you buy direct from the farmer, you are re-establishing a time-honored connection between the eater and the grower.  Knowing the farmer gives you insight into the seasons, the weather, and the miracle of raising food.  In many cases, it gives you access to the farm where your children and grandparents can go and learn about nature and agriculture.

As the value of direct marketed fruits & vegetables increases, selling farmland for development becomes less likely.  You have probably enjoyed driving out into the country and appreciate the lush fields of crop, the meadows full of wildflowers, and the picturesque red barns.  That landscape will survive only as long as farms are financially viable.  When you buy locally grown food, you are doing something proactive about preserving the agricultural landscape.

Farms contribute more in taxes than they require in services, whereas urban development costs more than it generates in taxes, according to several studies.  On average, for every $1 in revenue raised by residential development, government must spend $1.17 on services, thus requiring higher taxes on all taxpayers.  For each dollar of revenue raised by farm, forest, or open space, government spends 34 cents on services.

A well-managed family farm is a place where the resources of fertile soil and clean water are valued.    Good stewards of the land grow cover crops to prevent soil erosion and replace nutrients used by their crops.  Cover crops also capture carbon emissions and help control global warming.  According to some estimates, farmers who practice conservation tillage could sequester 12-14% of the carbon emitted by vehicles and industry.  In addition, the patchwork of fields, meadows, woods, ponds and buildings- is the perfect environment for many species of wildlife.

By supporting local farmers today, you can help ensure that there will be farms in your community tomorrow, and that future generations will have access to nourishing, flavorful and abundant food.

How Can I Get Local Food?

Below are links to help you on your local food journey. Start eating!

Due to concerns stemming from COVID-19, Greenville SWCD employees will work remotely beginning Thursday, March 19, 2020. If you need to contact us, we are working and are checking phone messages and email. Thank you for understanding. 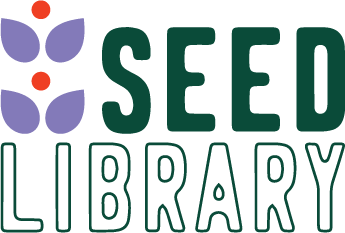 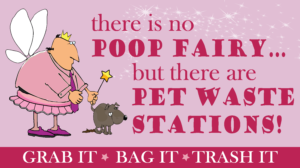